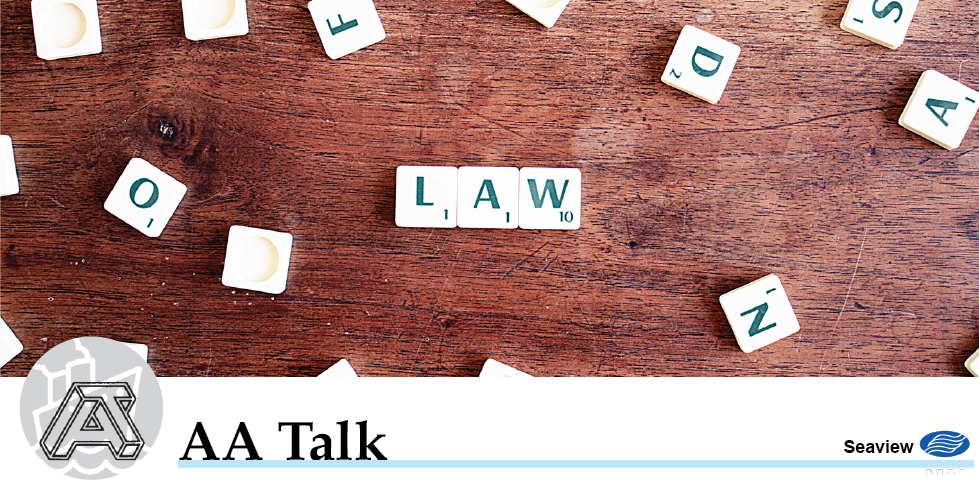 “…, the law cannot be decided by what is understood among writers and practitioners in the relevant field … Experience shows that in many areas of practical and professional endeavour generally accepted points of principle and practice, when tested in court, sometimes turn out to be unsustainable.  I accept that it may be right for a court to have regard to practices which have developed and principles which have been adopted by practitioners, but they cannot determine the outcome when the issue is ultimately one of Law.”

Included in Issue No.118 is “An Adjusters’ Note on Substituted Expenses and Ransom Payments” contributed by Richards Hogg Lindley following the Commercial Court judgment on “The Longchamp” case having been reversed by the Court of Appeal, highlighting that the position under English law with regards to Rule F of the York-Antwerp Rules reverted to the position being in line with the views of the majority on the Advisory Committee of the British Association of Average Adjusters.

The Editor, however, did mention in this column that “Readers are reminded that the “Longchamp” case where the Court of Appeal has reversed the 2014 High Court judgment is coming up for trial in the Supreme Court.”

The Supreme Court, on 25th October 2017, allowed the Appeal, thus overruling the decision at the Court of Appeal.

The case has been widely reported but for sake of completeness and easy reference, the Editor would repeat briefly summary of the factual backgrounds and decisions.

On 29 January 2009 the chemical carrier MV Longchamp (“the vessel”) was transiting the Gulf of Aden on a voyage from Rafnes, Norway, to Go Dau, Vietnam, laden with a cargo of 2,728.732 metric tons of Vinyl Chloride Monomer in bulk (“the cargo”).  The cargo was carried under a bill of lading dated 6 January 2009 which stated on its face that “General Average, if any, shall be settled in accordance with the York-Antwerp Rules 1974”.

At 06.40, seven heavily armed pirates boarded the vessel.  The pirates commanded the master to alter course towards the bay of Eyl, Somalia, where she arrived and dropped anchor at 10.36 on 31 January 2009.  At 14.05 on 30 January 2009 a negotiator for the pirates boarded the vessel and demanded a ransom of US$6m.  The vessel’s owners (“the owners”) had meanwhile formed a crisis management team who had set a target settlement figure of US$1.5m.  On 2 February 2009 an initial offer of US$373,000 was put to the pirates.  Negotiations between the pirates’ negotiators and the owners’ crisis management team continued over the following seven weeks with various offers and counter-offers being made.

It is worth noting that the cargo was subsequently valued at destination at US$787,186 and the value of the ship was assessed at US$3,947,096.  That is to say, the total value of the property at risk amounts to US$4,734,282 which sum is less than the ransom of US$6m initially demanded.

In the adjustment of general average the following lettered and numbered Rules shall apply to the exclusion of any Law and Practice inconsistent therewith.

Except as provided by the numbered Rules, general average shall be adjusted according to the lettered Rules.

There is a general average act when, and only when, any extraordinary sacrifice or expenditure is intentionally and reasonably made or incurred for the common safety for the purpose of preserving from peril the property involved in a common maritime adventure.

Loss or damage sustained by the ship or cargo through delay, whether on the voyage or subsequently, such as demurrage, and any indirect loss whatsoever, such as loss of market, shall not be admitted as general average.

Any extra expense incurred in place of another expense which would have been allowable as general average shall be deemed to be general average and so allowed without regard to the saving, if any, to other interests, but only up to the amount of the general average expense avoided.

The Adjusters allowed in general average the following expenses incurred during the negotiation period, which the cargo disagrees:

The Court found that:

The cargo appealed challenging to the judgment on expenses i) – v) and the Court agreed that:

The Supreme Court (by a majority of 4 to 1) reversed the Court of Appeal decision, allowing the negotiation period expenses, ii) – v), in general average under Rule F and finding that:

It is worth noting the issues considered by the Supreme Court, which are highlighted as follows:

The following comments made by the Supreme Court in the judgment are well worth noting:

The English Supreme Court judgment is in contrast with the current practice of most average adjusters to disallow such negotiation period expenses and will no doubt affect the future English general average adjustments of substituted expenses under the York-Antwerp Rules.  It will be interested to see if the market would, like what it had done following “The Makis” case, seek to revert to the long accepted practice.